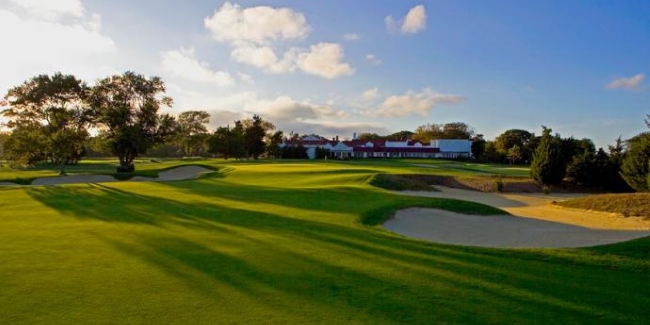 Atlantic City further cemented its status as one of the East Coast's premier golf destinations with four of New Jersey's top six courses and half of the top 10 in Golfweek's 2015 "Best Courses You Can Play" rankings.

Topping the charts yet again is venerable Atlantic City Country Club, one of the nation's great-granddaddies of clubs. Anyone interested in the game's history should waste no time teeing it up on the 6,577-yard classic (most recently restored by renowned designer Tom Doak shortly after its 100th birthday). The club's rich background alone, the birthplace of the birdie, makes it one of the great destination courses in the East, though its current 18-hole layout and spectacular setting along Lakes Bay (named for Simon Lake, the inventor of the modern submarine) overlooking the Atlantic City skyline are both on par to its history. And the golf experience only improves in 2015 with newly restored greenside bunkers on Holes 4, 6, 8, 12, 15 and 17, a new halfway house and a significant clubhouse renovation.

Twisted Dune - possibly the most visually striking golf course in the Atlantic City golf arsenal - maintains its No. 3 position. With its inland links representation, if you were sent blindfolded to any course in the state, this is the one that you'd recognize by its name most readily. That's because every hole is so dramatic, you have nowhere to turn but in circles. One local pro described it as the spot where "Phoenix meets Scotland." Twisted Dunes is a links style course with twisting landscapes, dramatic elevations, and contoured fairways. It is a challenging, yet supremely playable, 18-hole design.
Designer Archie Struthers moved two million cubic yards of earth to bring this remarkable course to fruition; creating a true taste of the Scottish Coast, right along the Jersey Shore.

Shore Gate Golf Club surges three spots to No. 4 as the only course in the area designed by the California architect firm of Ron Fream and David Dale, who provided a different feel than most courses in the Northeast. Though situated only a couple of miles from the beach, the landscape at Shore Gate is surprisingly diverse. "Everything they've done, they've done well," said general manager Harry Bittner said of the design team. "The whole goal was to build a golf course that was pretty dramatic and different to give people something special - something they will remember. They had a really great piece of land with which to work."

No. 6 Ballamor Golf Club, formerly a private course in Egg Harbor Township, is a broad-shouldered layout designed by Dan Schlegel of Ault, Clark & Associates. Schlegel carved his 7,098-yard, par-72 creation out of dense woods and laid a wonderful collection of holes over gently rolling land. Brawny bunkering and waste areas, waving fescue in the rough and plenty of water keeps golfers honest. The putting surfaces are very large - in some cases three clubs large - with heaving undulations and multiple tiers.

No. 10 Sand Barrens Golf Club, located in close proximity to Shore Gate, is another notable design by Dana Fry and Dr. Michael Hurdzan. It was back in the winter of 1996 when the talented twosome was simultaneously working on a desert course out west and walking this land situated among the pine trees of coastal New Jersey. Digging down into the soil with a backhoe, Fry struck what he was looking for - sand, and quite a bit of it too. So, instead of designing a typical green, parkland-style golf course, he decided to bring the sand up from the earth and turn Sand Barrens into the "closest thing you'll find to a desert course in this neck of the woods." Today, three really strong nines put Sand Barrens at the front of the class and still the only 27-hole facility in the area.

To build Golfweek's list, an experienced team of more than 700 evaluators rated each public layout on the basis of 10 criteria, including routing, conditioning, variety and memorability of holes. The result is an average of scores that dictate a course's overall ranking. The number of courses per state varies on this list based on the course supply, population and level of play in each state. Visit www.Golfweek.com/GolfweeksBest to view the complete list of Golfweek's Best Courses You Can Play.

The word is quickly getting out that golf groups can visit Atlantic City and expect top-rated golf courses, hotels and casinos options, along with the best nightlife and fantastic restaurants. Learn more about all 17 Atlantic City courses and book your golf getaway at www.PlayACGolf.com. 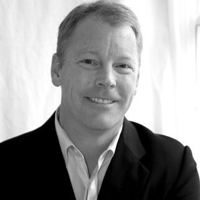 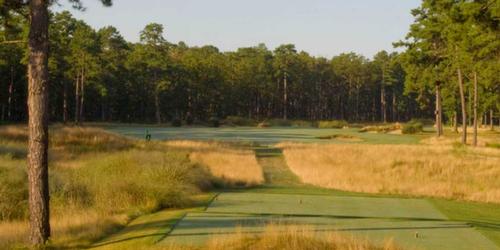